The  ATV Centre was established in 1979 by Stuart Whetter, starting life as a small track in his back garden created for his son as somewhere for him and his friends to ride their bikes.

In 1980 Stuart encountered one of the very first trikes to be brought into the country and this soon led to him purchasing his first Honda ATC70 trike; others followed, more ATC70’s and ATC110 trikes.

Stuart it seemed had realised the potential posed by the trikes and later that year he bought a neighbouring field where he created a larger track. This offered the general public access to this ever increasingly popular activity with the opportunity to experience the trikes.

Trikes were officially introduced to America in 1970, given the name ATC70 and sold for $595. The ATC90 offered younger riders a less powerful and challenging trike experience and by the end of the decade requests for more power became heard. Thus the original ATC90 became the ATC110.

In 1987 Stuart continued his pioneering with the Suzuki LT80 quad being his latest acquisition. Offering greater stability and handling than the trikes quads were slowly integrated into the Trikepark, as it was known then, and in 1988 trikes were phased out entirely. In 1989 trikes were banned and the decision by Stuart to replace the trikes with quads appears a prophetic one.

1989 saw the first Yamaha 125 Breeze at The ATV centre, a bike still used on the track some 20 years later.

The business has continued to expand and develop encompassing all aspects of the dynamic and popular sport. The circuit, being one of the largest in the country holds up to 30 riders and offers people of all ages and abilities the opportunity to experience quad biking.

As the official South West ATV dealer for Yamaha our showroom displays their latest designs in the sport.

We are open seven days a week all year round. 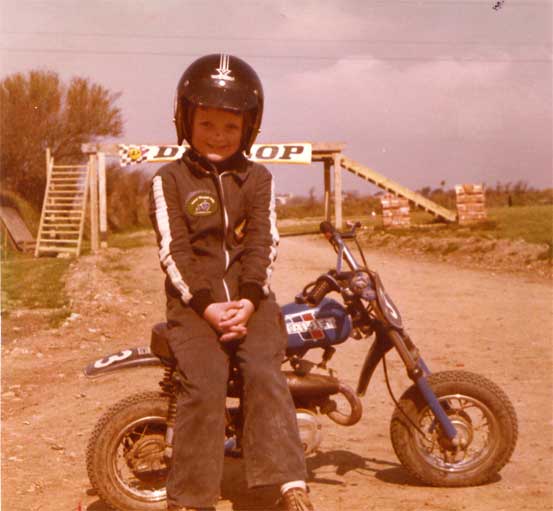 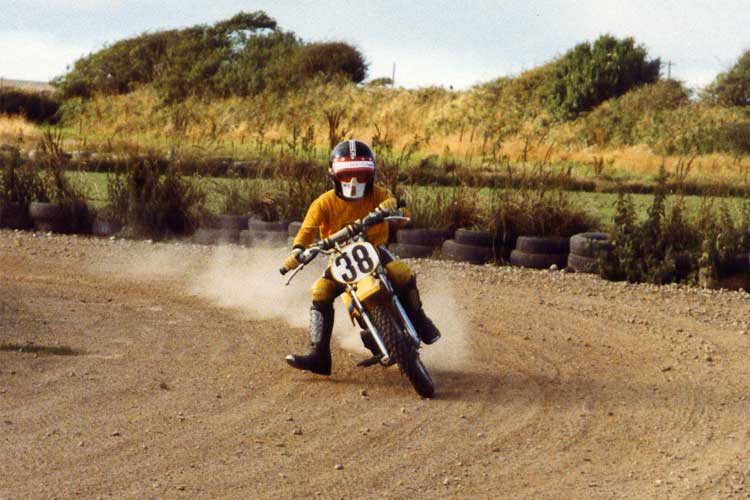 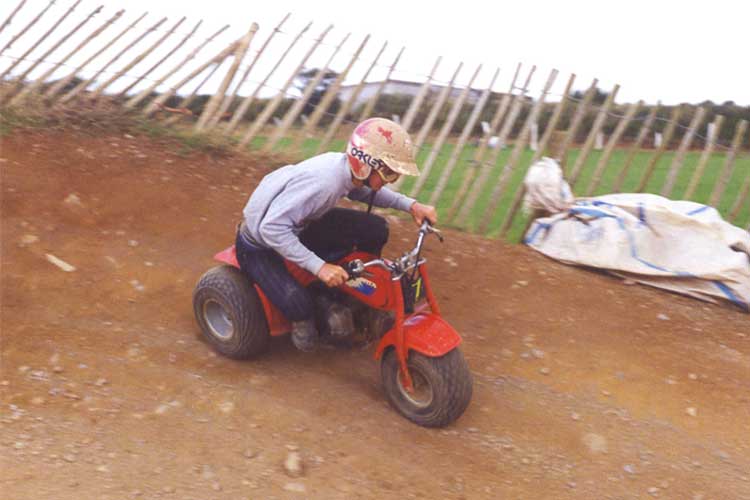 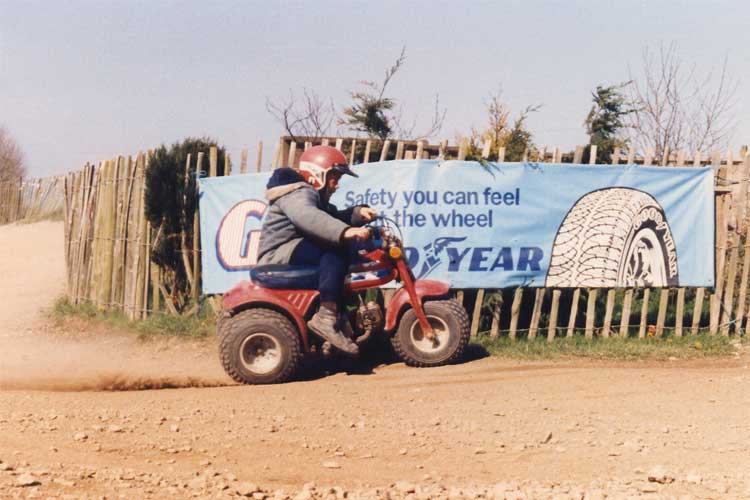 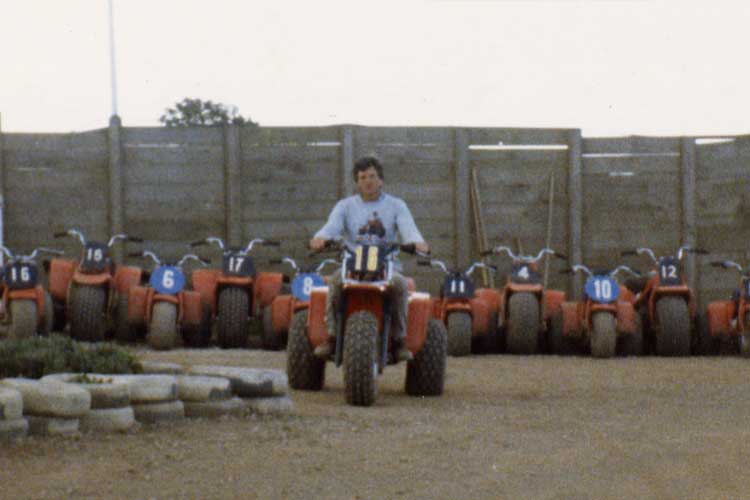 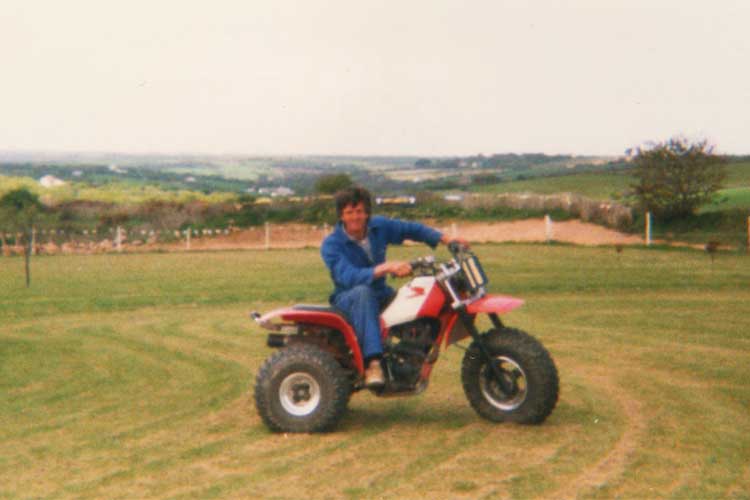 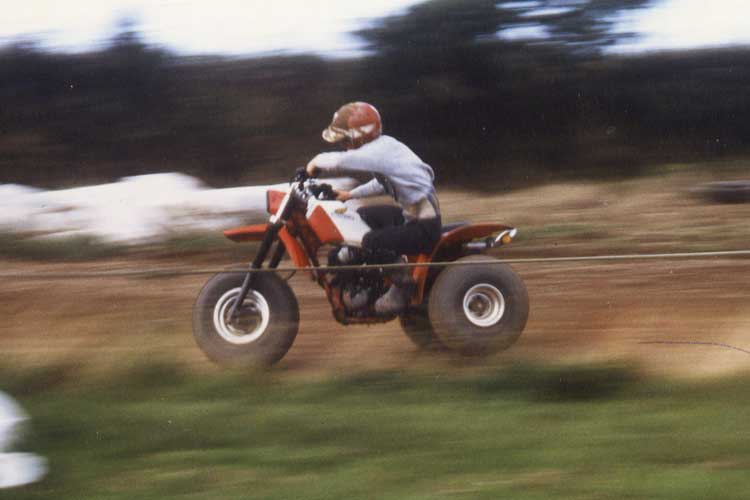 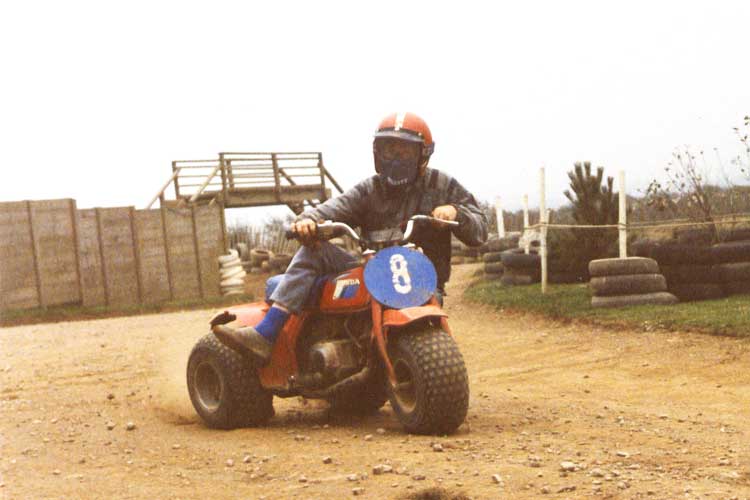 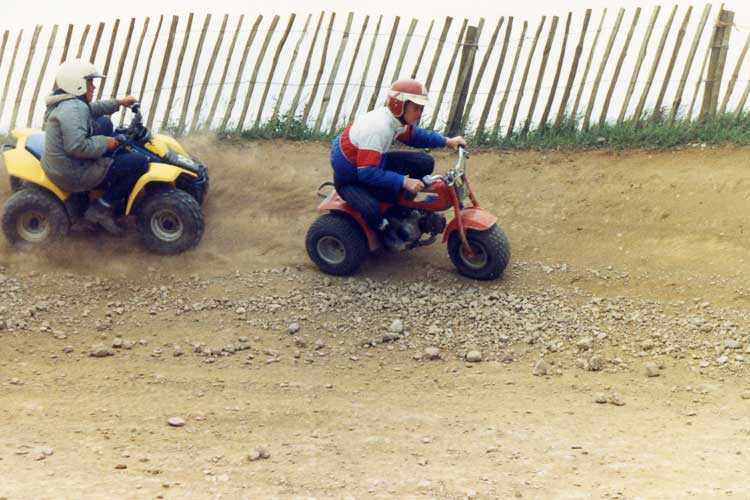 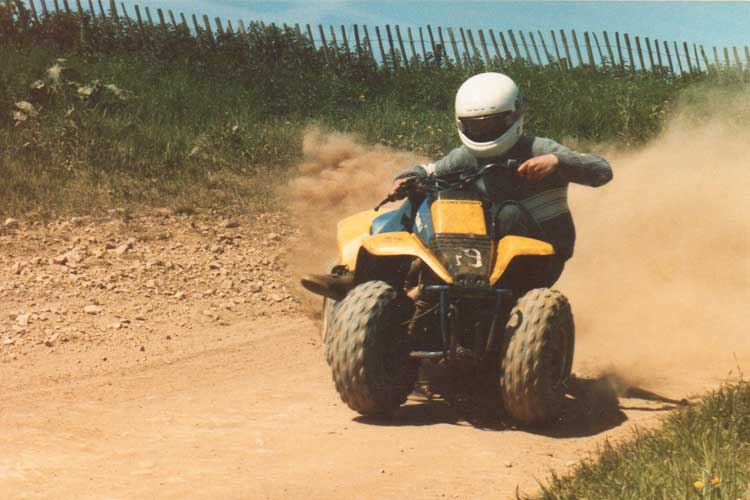 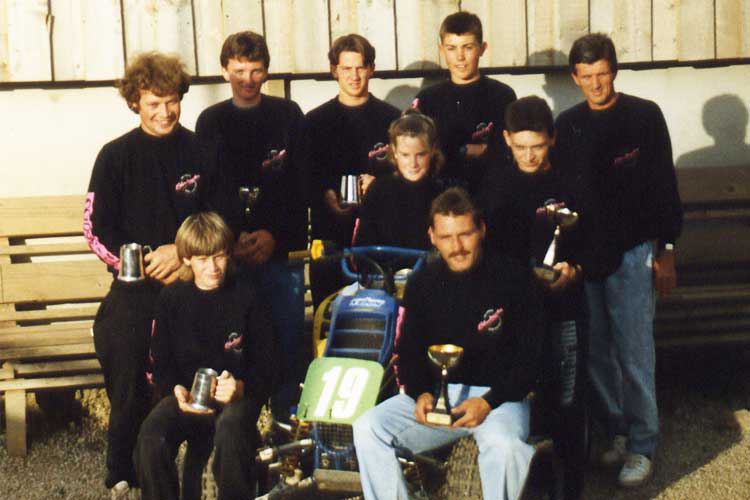 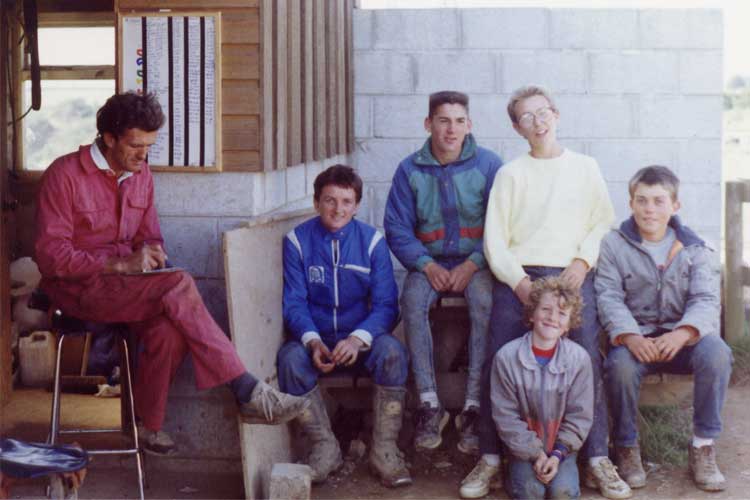 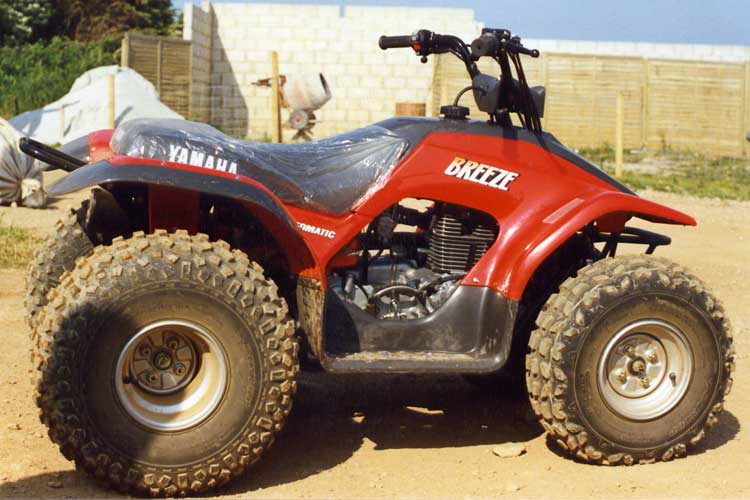 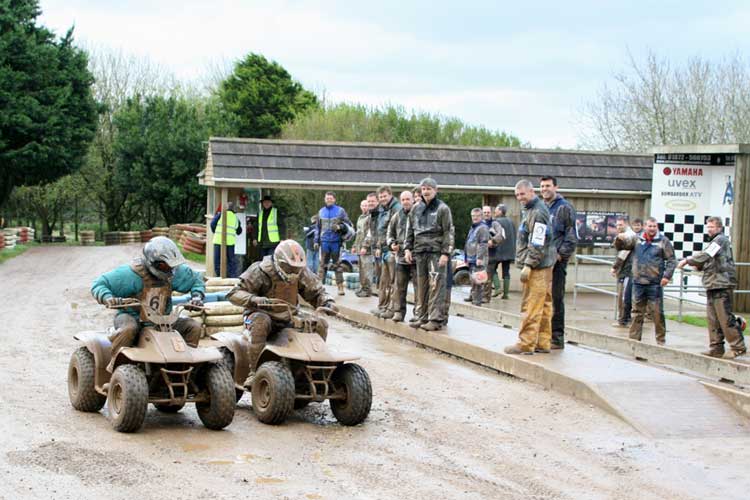